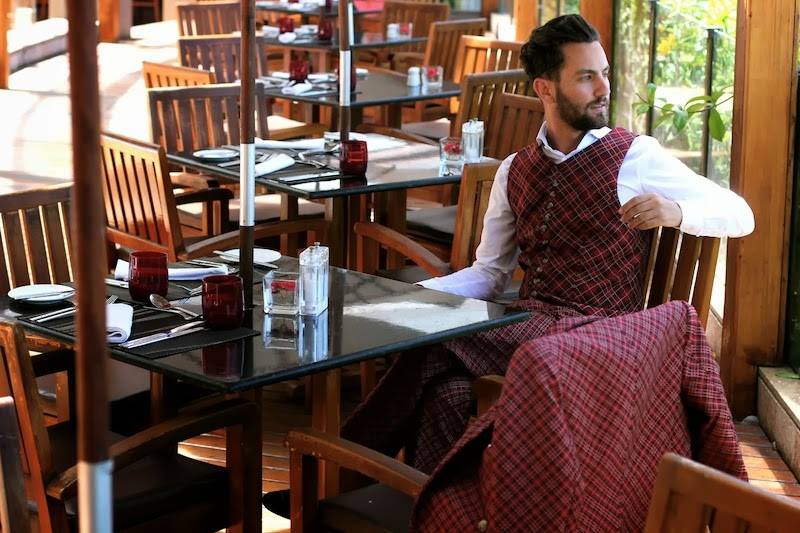 A gentleman with world wide recognision in the world of street style, he is considered as one of the most important advisor on communication and fashion matters in the United Kingdom.

A pleasant, sensitive, agreeable and open personality, without the thoughness that characterises the world of fashion. With the gentleness of a true Gentleman he has become reknown worldwide.

Μr Gentleman Blogger, Matthew Zorpas, is an attractive figure, which offers style lessons with his every choice. His Instagram account, has more than 190 thousand followers and each of his posts counts thousand of Likes.

For Mr Matthew Zorpas fashion is part of humans life, a mirror of our times and of society. His influence as a blogger is based on inspiration and experiment. Each of his photos inspires the world to dress even better. 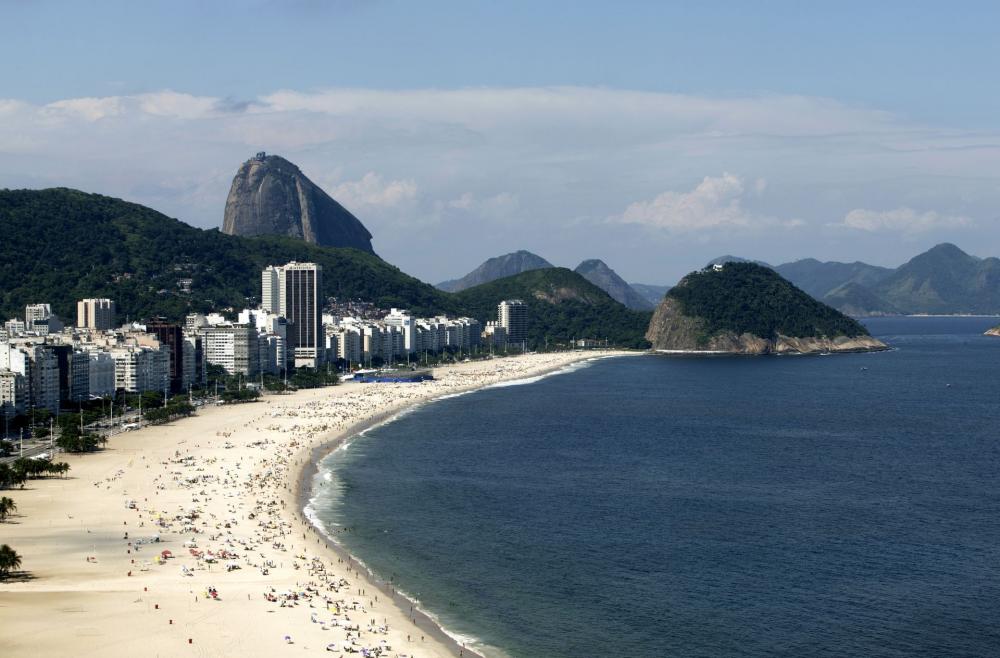 House of KYDOS had the opportunity to cooperate with Mr Matthew Zorpas on three unique projects. At Copacabana his lapel was adorned by a hand embroidered cotton pocket square, which our seamstress’ Skillfull fingers has hand embroidered with great attention to detail.

Matthew Zorpas remains faithful to his digital persona, continuously chases his vision and occasionaly redifines the concept of an influencer. He doesn’t just break the rules, he sets the bar high for the other influencers.